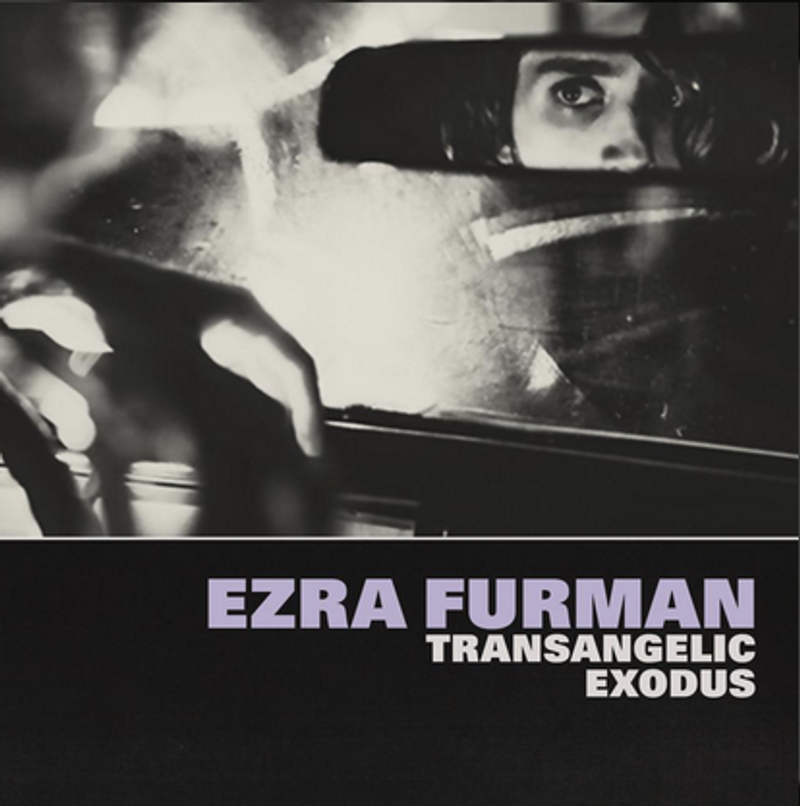 Transangelic Exodus is a new landmark for the American singer-songwriter: “Not a concept record, but almost a novel, or a cluster of stories on a theme, a combination of fiction and a half-true memoir,” according to its author. “A personal companion for a paranoid road trip. A queer outlaw saga.”

The music is as much of an intense, dramatic event, full of brilliant hooks, with an equally evolved approach to recorded sound to match Furman’s narrative vision. In honour of this shift, his backing band has been newly christened: The Boy-Friends are dead, long live The Visions. In other words, the man who embodies the title of his last album ‘Perpetual Motion People’ is still on the move… Or, in the vernacular of the new album, on the run.

“The narrative thread,” Furman declares, “is I’m in love with an angel, and a government is after us, and we have to leave home because angels are illegal, as is harbouring angels. The term ‘transangelic’ refers to the fact people become angels because they grow wings. The have an operation, and they’re transformed. And it causes panic because some people think it’s contagious, or it should just be outlawed.”

“The album still works without the back story, though,” he vouches. “What’s essential is the mood – paranoid, authoritarian, the way certain people are stigmatised. It’s a theme in American life right now, and other so-called democracies.”